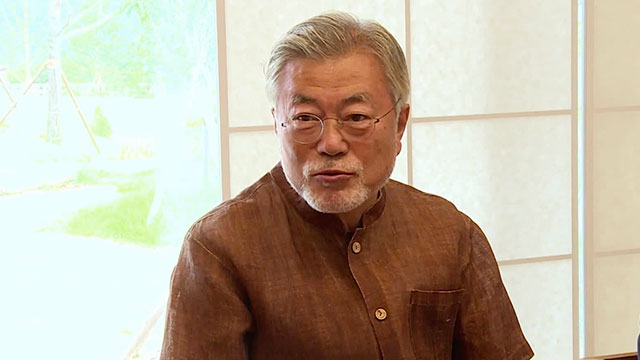 Former President Moon Jae-in has warned the incumbent administration not to cross the line in its ongoing investigation into his government's handling of the 2020 shooting death of a South Korean fisheries official by North Korea.

Moon warned the incumbent government, "not to cross the line," claiming that related authorities are now overturning previous conclusions based on the same information and circumstantial evidence that had formed the basis for his own administration’s very different findings at the time.

The DP lawmaker, who previously served as Moon’s aide, also cited the former president as saying that the current probe is turning national security issues into a political dispute, and is trampling on the pride of public officials who have dedicated their lives to national security.

This marks the first time that former President Moon Jae-in has officially issued a statement on the prosecution's investigation into the controversial shooting death of a South Korean official by North Korea.

The Moon administration is now suspected to have concluded on insufficient grounds that the fisheries official in question intentionally defected to North Korea,  and failed to provide help before the official was shot to death by North Korea.