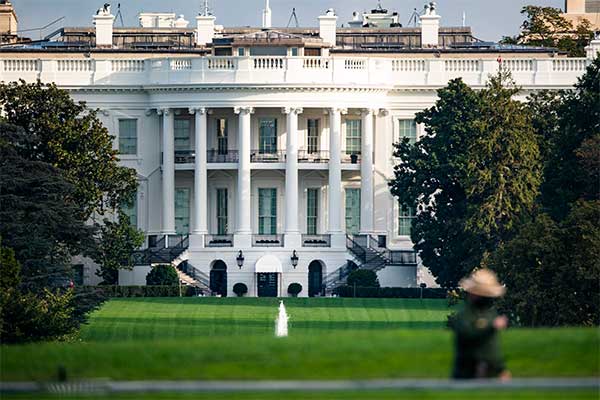 The White House said on Wednesday that the United States will continue to enhance defense capabilities with South Korea and Japan against threats from North Korea through bilateral and trilateral joint military drills.

John Kirby, the White House National Security Council(NSC) coordinator for strategic communications, made the remark during a virtual press briefing, saying that the U.S. is working with all of its allies and partners to maintain pressure on Pyongyang.

Kirby said that the U.S. will continue to ensure that all necessary defensive capabilities are available in the region to defend its interests as well as those of its treaty allies, Japan and South Korea.

The spokesperson cited the defense of national interests of all three nations as the reason the U.S. is striving to improve its intelligence collection capabilities in the region and verify the military’s readiness to defend itself and its allies.

Noting that there have been more bilateral drills between the U.S. and its allies recently, Kirby said the exercises will continue.
Share
Print
List