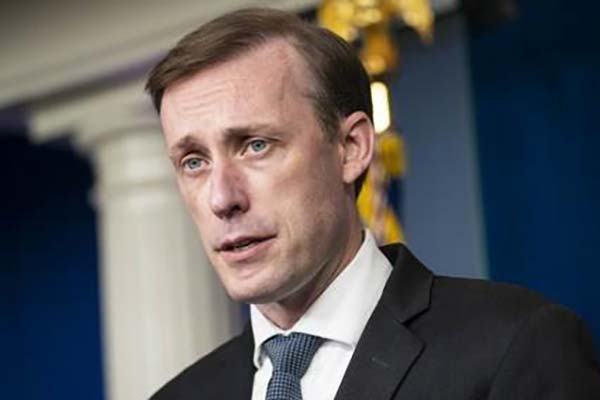 The United States welcomed South Korea's unveiling of its own Indo-Pacific strategy as one that will enhance the allies’ capacity to promote world peace and nuclear nonproliferation.

In a statement following Seoul's announcement on Wednesday, White House National Security Advisor Jake Sullivan said the strategy is a reflection of the allies' shared commitment to the region's security and growing prosperity.

Sullivan assessed that the plan sets forth a comprehensive approach that demonstrates the commitment of President Yoon Suk Yeol and the South Korean people to upholding universal values, such as the rule of law and human rights.

He added that Seoul's goal to expand its cooperation with other allies and partners across the Indo-Pacific will strengthen its shared ability with Washington to advance international peace, security, and promote nuclear nonproliferation.

The official also expected the strategy to enhance the region's economic security networks, cooperation in science and technology, and engagement on climate change and energy security.
Share
Print
List