"Global Audiobook: Once Upon a Time in Korea" is a show that introduces a treasure trove of Korean folktales to the global audience. 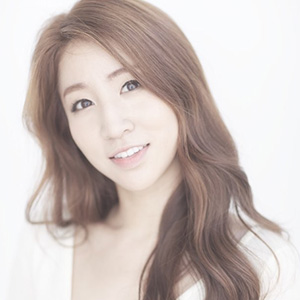 Lina Kwon is a broadcast journalist. Her heart is in good narratives which works out great as her job often entails sitting down with really cool people and listening to their life stories. Her proudest interviews to date include Moon So-ri, Lee Young-ae, Lee Byung-hun, Rain, Anthony Rapp and Paul Potts. She is currently hosting an entertainment news program on Arirang TV and an interview series on Samsung Music's radio platform. You can also find her on K-pop Connection every Friday! 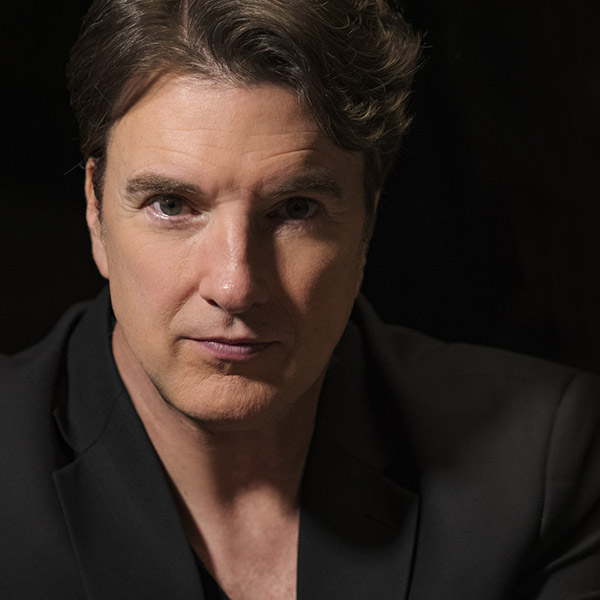 Brad Little is a musical theater actor. Throughout his career, he has appeared in productions such as “Cats,” “Jekyll & Hyde,” and “The Phantom of the Opera.” Brad is in fact known for playing the role of Phantom more than anyone else in the show’s entire history.