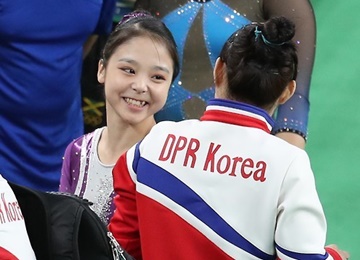 A so-called selfie photo of a North and South Korean athlete has been chosen by Forbes magazine as one of Asia's most memorable moments from the Rio Olympics.

In the photo titled "Selfie capturing Olympic spirit," the caption read that gymnasts Lee Eun-ju of South Korea and Hong Un-jong of North Korea took a selfie during a training session, showing the world a brief moment of unity between the two countries, which ar still technically at war.

Regarding this much talked about photo, International Olympic Committee(IOC) President Thomas Bach also described it as a "great gesture."

The Washington Post also included this photo in its top ten choice of politically meaningful moments from the Rio Games. 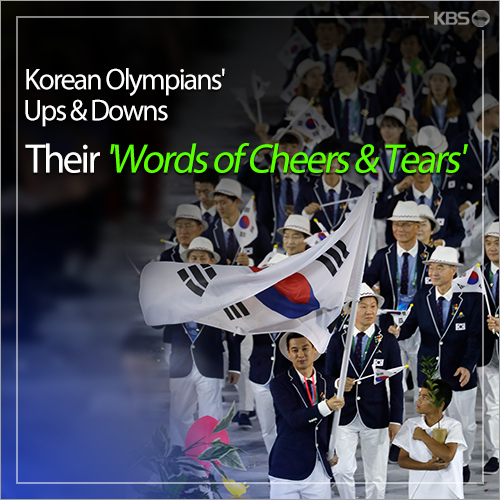 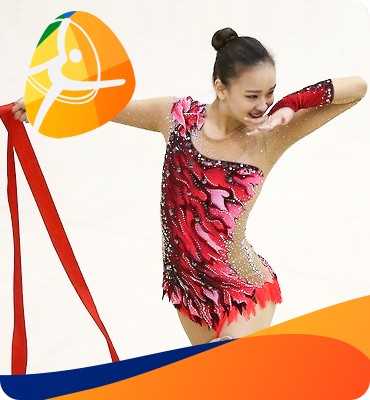