US Supports Japan's Decision to Release Fukushima Water into Ocean 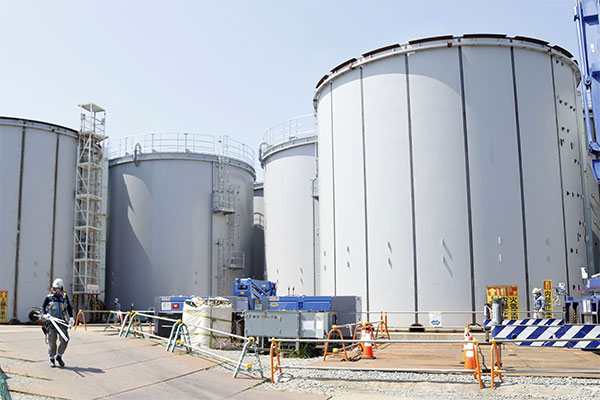 The United States supports Japan's decision to release radioactive water from the Fukushima nuclear power plant into the ocean, saying it is in accordance with international safety standards.

In a statement on Monday, State Department spokesperson Ned Price said Tokyo has taken measures to manage the aftermath of the 2011 Fukushima nuclear accident, in close coordination with the International Atomic Energy Agency(IAEA).

The spokesperson said the U.S. is aware that Japan has examined several options regarding the management of "treated water" stored in Fukushima, using the same term Tokyo used to claim that the water has gone through a purification process.

In a "unique and challenging" situation, the statement said Japan has weighed the options and effects, has been transparent about its decision, and appears to have adopted an approach in accordance with globally accepted safety standards.

The U.S. added that it looks forward to Japan's continued coordination and communication as it monitors the effectiveness of its decision.
Share
Print
List