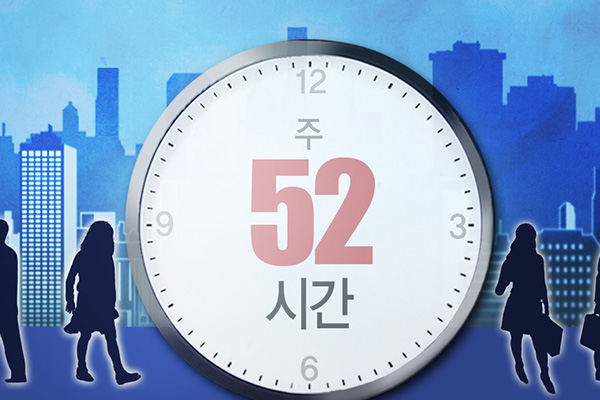 Small businesses with five to 49 employees began implementing the 52-hour workweek rule from Thursday as enforced by law, according to the Labor Ministry.

Under the Labor Standards Act revised in 2018, the 52-hour workweek system was first applied to firms with 300 or more employees in July of the same year and then expanded to smaller firms in phases.

Based on 2019 data, there are over 783-thousand businesses that employ five to 49 workers and their combined workforce is seven-point-eight million strong.

The government allowed grace periods for previous implementations of the workweek rule among larger firms, but decided to cut them as there has been ample time to prepare.

A Labor Ministry survey shows that 93 percent of small firms are ready to implement the new system.

The government will offer a range of measures to support the transition. Labor Minister An Kyung-duk said Wednesday that some firms may face difficulties but improving long work hours is the direction in which Korea must move forward.
Share
Print
List