S. Korea to Release 3.17 Mln Barrels of Crude from its Oil Reserve 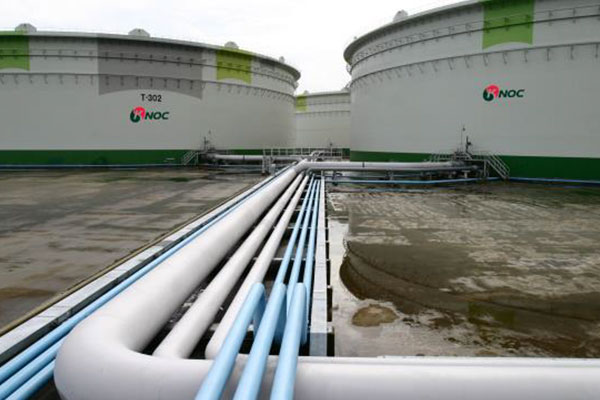 Starting next month, the government will release over three million barrels of crude from its oil reserve in phases to help stabilize oil prices.

The government announced the move on Thursday, saying that it made the decision after consultation with local refiners.

Just a month ago, the government agreed to participate in the joint release of oil reserves in response to a request from the United States.

The government said the remaining stockpile would be enough to deal with any sudden changes and crisis in the oil supply, as it could sustain for about 103 days.
Share
Print
List