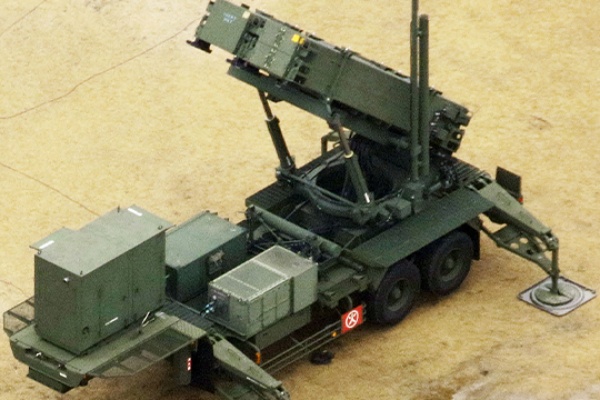 Japan's Defense Ministry is reportedly mulling the idea of deploying permanent spy drones in the East Sea and the East China Sea in a bid to detect and track hypersonic weapons.

According to Japan's Sankei Shimbun daily on Sunday, the defense ministry is considering forming a team of fixed-wing drones that can fly for long hours as well as deploying them over the East Sea and the East China Sea.

The surveillance drones will reportedly monitor the region in different sections and transmit the collected data to a ground base.

The ministry will reportedly keep the drones over the regions by rotating them when they need to be refueled.

According to the daily, the defense ministry allocated 100 million yen for the related research activities in the state budget for the 2022 fiscal year.
Share
Print
List