S. Korea Projected to Surpass Japan by 2023 in Per Capita GDP in Terms of PPP 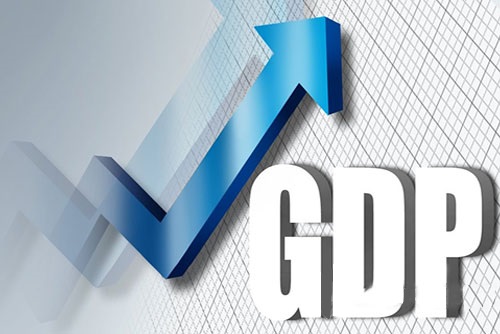 South Korea is predicted to surpass Japan by 2023 in the rankings of per-capita gross domestic product (GDP) in terms of purchasing power parity (PPP).

According to the World Economic Outlook by the International Monetary Fund (IMF) on Sunday, South Korea's per-capita GDP in terms of PPP came to 37-thousand-542 U.S. dollars this year, 32nd among 194 countries. Japan was placed 31st at 39-thousand-795 dollars.

The PPP is a way of measuring economic variables in different countries so that irrelevant exchange rate variations do not distort comparisons.

The IMF projected that the gap between the two Asian neighbors will steadily reduce and South Korea will outpace Japan for the first time in four years.

The figure for South Korea is expected to reach 41-thousand-362 dollars by 2023, 109 dollars larger than that of Japan.
Share
Print
List