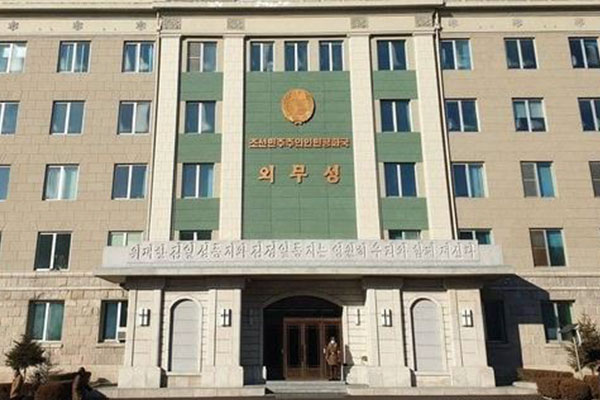 North Korea has criticized the United States, claiming the country is behind recent mass anti-government demonstrations in Cuba.

The North's Foreign Ministry said on Thursday on its website that mass anti-government protests were held in Havana and other cities across Cuba.

The ministry claimed that the demonstrations were the product of Washington's behind-the-scenes manipulation and its persistent anti-Cuba blockade to obliterate socialism and the revolution.

The ministry then expressed its support of the Cuban people's struggle to defeat the U.S.' intervention of internal affairs and to defend the socialism of their country.

It also criticized the U.S.' economic sanctions against the socialist country, noting that the United Nations recently adopted a resolution demanding the end of the U.S. economic blockade on Cuba.

It marks the third time for the North Korean Foreign Ministry to mention the Cuban protests. North Korea and Cuba have maintained friendly ties since establishing diplomatic relations in 1960.
Share
Print
List