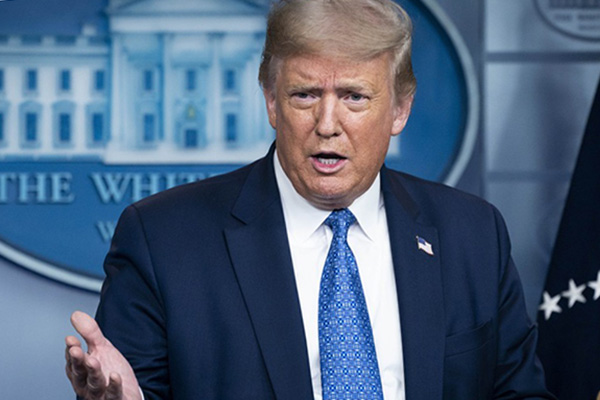 U.S. pollster Pew Research Center revealed on Tuesday the results of its survey on 13-thousand-273 adults in 13 key allies of the U.S., including South Korea, Japan, Canada and Australia. It was conducted between June 10 and August 3.

According to the survey, only 17 percent of South Koreans trusted Trump. That’s down 29 percentage points from last year and the sharpest drop to be posted among surveyed countries.

The survey was quick to add, however, that a majority in South Korea still holds a positive opinion about the U.S. overall with 59 of the South Koreans polled responding so. In all other countries, only between 20 to 45 percent had a favorable view of the U.S.

The survey said South Korea also stood out for its people’s views of the ally as an economic leader, with 77 percent of Koreans believing the U.S. holds that title.
Share
Print
List