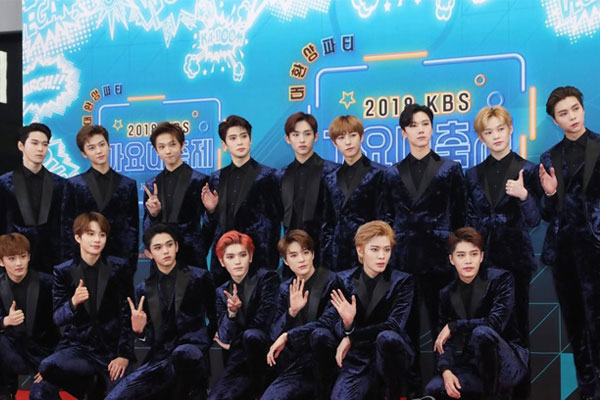 The group will be guests on the U.S. talk show on May 14 (U.S. time) and plan to perform the title track of their fourth EP. The track is titled “Superhuman” with the album due for release on May 24.

The group has previously appeared on other U.S. TV shows such as “Good Morning America” and “Good Day New York.” The group is currently on their North American tour which will stop in 11 American and Canadian cities.