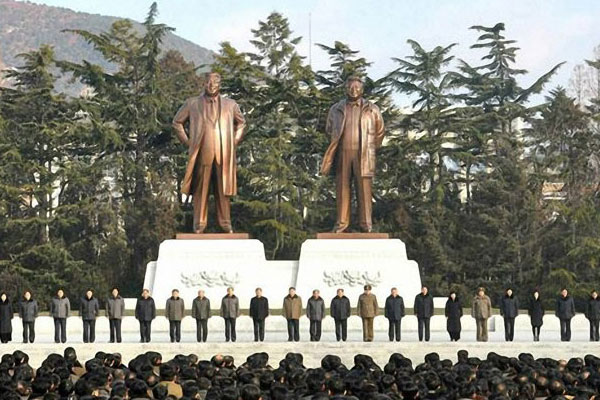 Tens of thousands of North Koreans gathered at Kim Il-Sung square in central Pyongyang last Sunday for an annual rally to pledge unity and stress self-reliance amid tensions with the United States.

With Kim skipping the annual speech, the event this year was focused on highlighting unity following a ruling party meeting last month, during which the regime finalized its hardline position against the U.S.

The Rodong Sinmun, the official paper of the Workers’ Party, reiterated on Monday the need for “invincible” military strength against the U.S. until it withdraws hostile policies.