Real King, why are you avoiding people?

When did I avoid other people?

You just left when you saw them at the school store.

I… I had to go to the bathroom then.

I have something to say to Kang Yeon-doo.

What is it? Tell me.

I want to say it privately.

It’s okay now, right? You can tell me now.

되다 – to be enough, to be sufficient

덕분 - indebtedness; The favor or help provided by someone, or gains from an incident.

>>In the dialogue, Yeol wants a quiet word with Yeon-doo, so she gives Dong-jae a private glance to tell him its alright, he can leave and she’ll speak with Yeol.

>>after sending Dong-jae away, she says “됐지?” which is basically telling Yeol “Are you happy now? Is this sufficient enough? It’s quiet now. We’re alone and you can say what you want.” 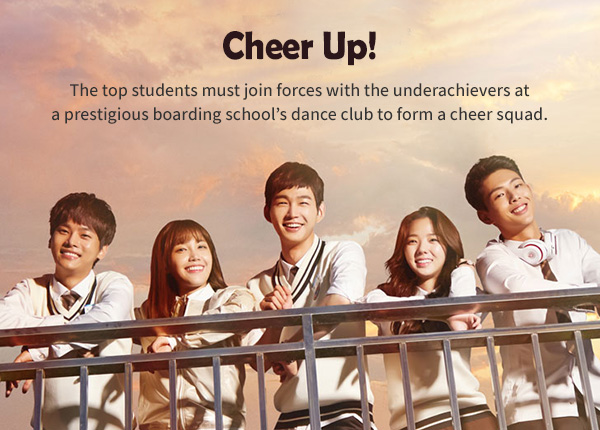