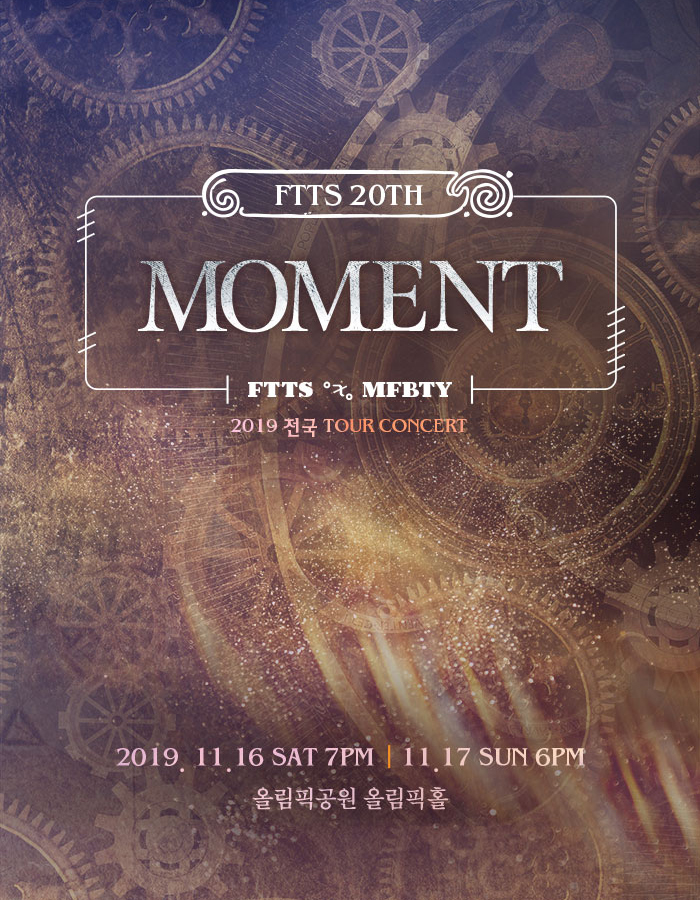 R&B duo Fly to the Sky will be holding a joint nationwide concert tour with hip-hop veterans MFBTY (Tiger JK, Yoon Mi-rae, Bizzy) starting with concerts in Seoul. Titled “Moment: 2019 FTTS 20th” the Seoul leg of the tour will be held for two days on Nov. 16 and 17th at Olympic Hall, Olympic Park and travel to seven other cities in Korea. Fly to the Sky recently released a new album celebrating the group’s 20th anniversary while MFBTY took part in the album through the song “Feel This Love.” The concert will be a chance for fans to see a collaboration of two different genres of music through the two groups.