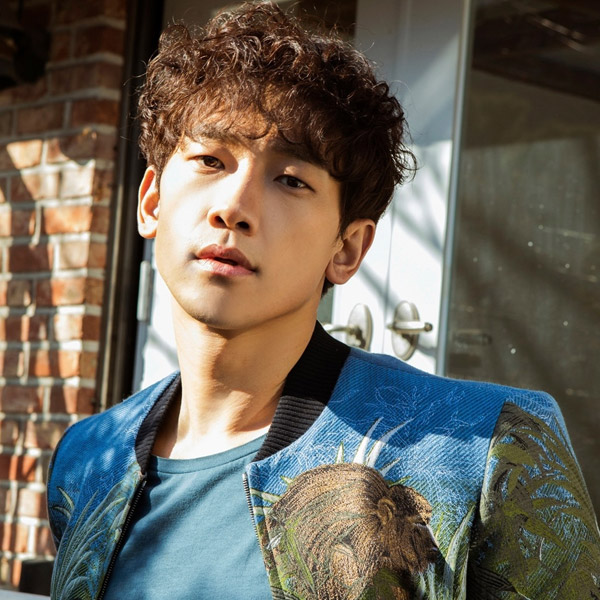 Rain (Jung Ji-hoon) is a singer/songwriter, actor and music producer. He debuted in 1998 at the age of 16 as a member of the boy band FanClub, but the group was unsuccessful. He made his solo debut as “Rain” in 2002 which was successful. His third album, “It’s Raining” was a huge hit not just in Korea but in Asia, cementing Rain’s position as an international star. Rain also made his acting debut in 2003 and broke into Hollywood through “Speed Racer” in 2008. In 2015, he set up his own company, R.A.I.N Company.