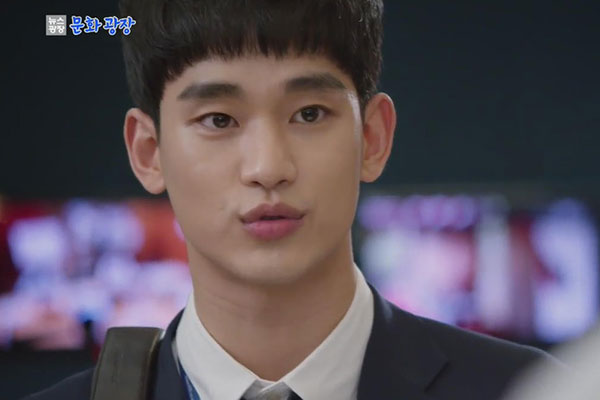 Actor Kim Soo-hyun has been discharged from the military and will be returning to the entertainment scene.

Meeting with fans and media at Imjingak Palace Bell in Paju, the actor spoke of his time in service and thanked his fans for welcoming him back. The actor also said he has no plans for the next few months, but plans to meet his fans with new projects next year.