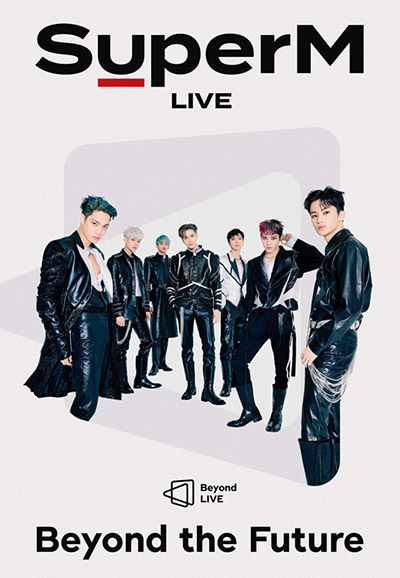 SuperM has held an online concert amid the ongoing COVID-19 pandemic.

The group’s two-hour concert was streamed live on the internet portal Naver’s V Live service on April 26. Their agency said it was the first-ever exclusively online pop concert, with a fee, and drew about 75,000 fans.

During the two-hour concert, the band performed 18 songs while moving 3D images and animals and stage settings appeared on screen. Fans were also able to share comments among themselves and with the stars in an accompanying chat room.

Other groups such as NCT127, TVXQ and Super Junior will also meet with fans through the same concert system this month.