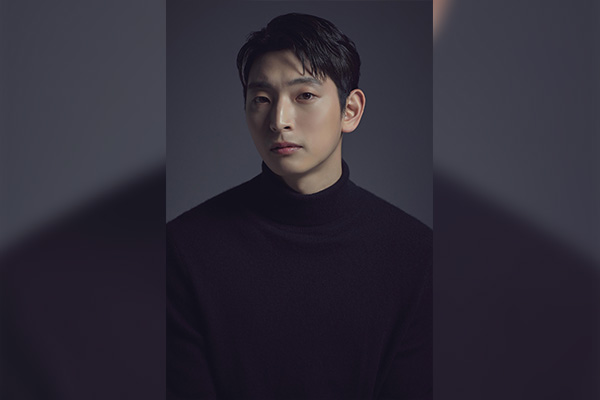 2AM’s Jeong Jin-woon will be making a return to the big screen after being discharged from mandatory military service last year.

Jeong will be taking on the lead role in a film titled “Only I Can See” (unofficial direct translation) which opens in local theaters July 21. The official English title will be announced this week.

The film is a horror-comedy about a movie production staff encountering supernatural forces. The film is directed by Im Yong-jae.