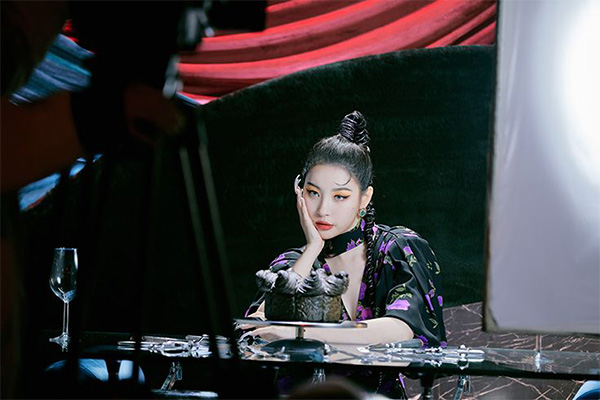 Sunmi is set to make a comeback with a new release slated for next month.

The announcement was made through the singer’s official social media channels but did not elaborate details about the new track.

The new release will be Sunmi’s first release since “Tail” was dropped about six months ago. The new track will be released at 6 p.m. on August 6 through major music outlets.