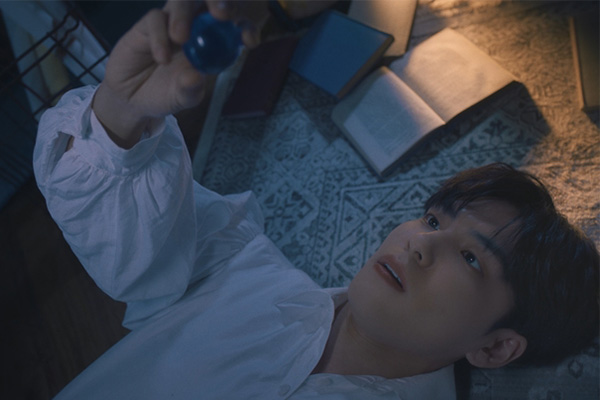 Wonpil of Day 6 will release his first solo album next month.

The album, titled “Pilmography,” will drop on Feb. 7 according to his agency JYP Entertainment.

Wonpil, a member of DAY6 and the band’s first subunit Even of Day, has also been active as an actor starring in musicals and web dramas.

JYP Entertainment uploaded a teaser for “Pilmography” on its official social media accounts on Jan. 24.