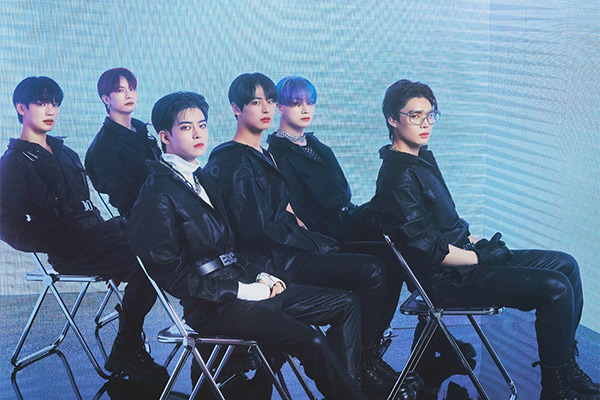 The band will be making a comeback in just four months after releasing its third single, “Chronograph”, in January. Details of the new release are yet unknown.