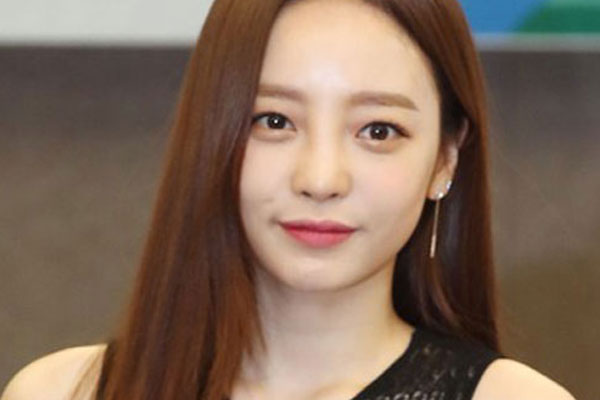 Singer and actor Goo Ha-, a former member of the K-pop girl group Kara, has passed away.

According to the Seoul Gangnam Police Station, Goo was found dead at her home in southern Seoul at around 6 p.m. Sunday.

An acquaintance found her body and reported it to police and firefighters.

According to the police, a handwritten note was found at the scene in which she expressed pessimism about her life.

Goo had a successful eleven-year career in entertainment after debuting with Kara in 2008. More recently, however, she was better known for her turbulent personal life.

Domestic abuse allegations involving Goo and her ex-boyfriend surfaced in September with both sides accusing the other of physical abuse.

Her former partner was given a suspended jail term in August for threatening to release a sexually explicit video of Goo as the two fought in the wake of a breakup.

In May, Goo was found unconscious her home following a suicide recovered after being transferred to a hospital for treatment.

Many fans had been worried about the state of Goo’s mental health following the death of her close friend and fellow celebrity Sulli in October.