No F4 Visa for Those Abandoning Citizenship without Completing Military Service 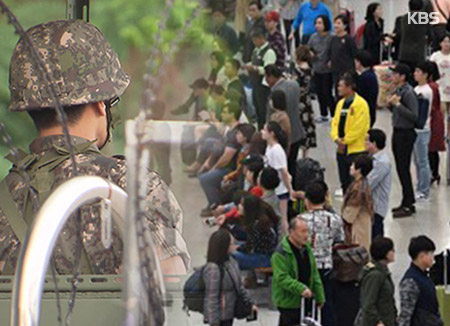 Beginning in May, those aged 40 or under who renounce or lose their South Korean citizenship without completing or being exempted from the compulsory military service will be banned from acquiring an F4 visa.

According to the South Korean Consulate in Los Angeles on Thursday, a revised law on the immigration and legal status of overseas Koreans will take effect on May first.

The revision is aimed to stop disadvantaging South Koreans sincerely fulfilling their military service by allowing those who didn’t an opportunity to make money in South Korea.

The F4 visa is a special visa for Korean nationals overseas which allows the holders to enjoy a wide array of economic activities in South Korea that are permitted to residents.