Civilians to Be Appointed as Judges at Military Courts 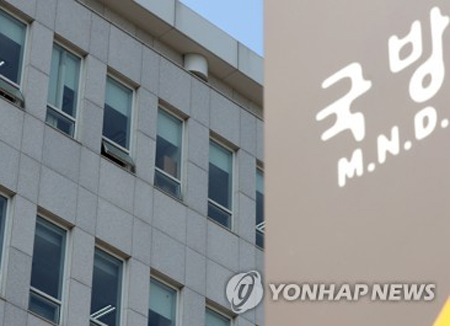 The Defense Ministry plans to appoint civilian legal experts as the head of military courts.

The move was announced on Wednesday as part of efforts to reform the military under the “Defense Reform 2.0” initiative.

The ministry said it was in direct response to criticism that the military courts’ benches, which  consist only of military judicial officers, have failed to consider the general public’s judicial sentiments and standards.

It hoped civilian judges will help enhance fairness and transparency of trials at military courts.

The ministry said it will also abolish the military guardhouse system and introduce additional education programs for problematic soldiers.

The guardhouse system has allowed captains or high-ranking military officers to send rank-and-file soldiers to military confinement facilities at their discretion for up to 15 days at a time. The military plans to make any incarceration possible only through an official court trial and use a military prison instead of a confinement facility.
Share
Print
List