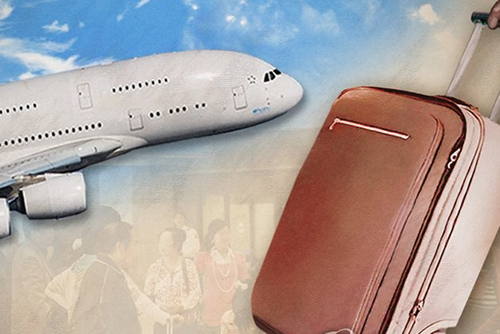 Local authorities have searched two airplanes scheduled to depart from Incheon International Airport for Mongolia in response to a bomb threat.

The airport’s operator said an e-mail threatening to blow up a plane bound for Mongolia was received on Friday by the airlines operating the Incheon-Mongolia route, Korean Air and MIAT Mongolian Airlines.

For around three hours, authorities searched two flights scheduled to leave for Mongolia but no explosives were found. Both flights left for Mongolia later in the day.
Share
Print
List