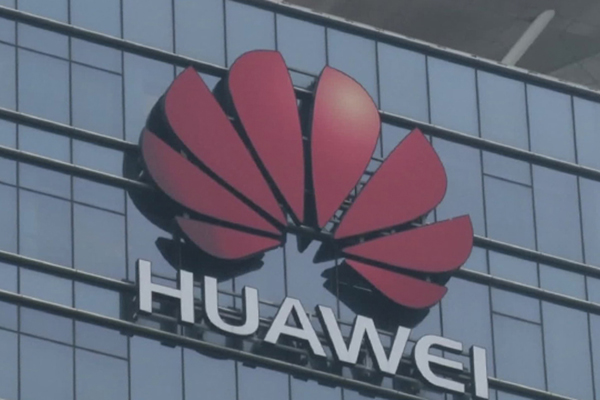 A deputy U.S. ambassador to South Korea has alerted the South Korean government and parliament against using fifth-generation mobile network products from Huawei, saying it could damage South Korea's military security and the South Korea-U.S. alliance.

Rob Rapson, deputy chief of mission at the U.S. Embassy in Seoul, relayed the U.S.' concerns in a meeting with National Assembly Foreign Affairs and Unification Committee Chairman Yoon Sang-hyun in Seoul on Friday.

In a media briefing after the meeting, Yoon said that before his visit to the parliament, Rapson also communicated directly to the presidential office and the government to seek mutual understanding of the potential security risks posed by the Chinese company’s telecommunications technology.

The lawmaker said that he got the impression from the meeting that the U.S. hopes to explore a good solution to the issue through consultations with South Korean technological experts.