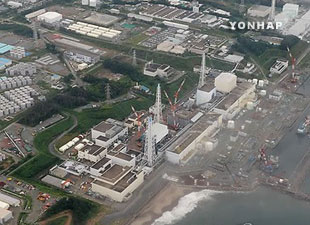 A Japanese research group has published data suggesting that radioactive contamination from Japan’s 2011 nuclear disaster had circled the Pacific Ocean within just a year of the disaster.

According to the Japanese daily Mainichi Shimbun on Monday, a joint Japanese university research group said radioactivity presumed to have been released from Japan’s Fukushima Daiichi nuclear power plant after it was hit by a tsunami in 2011 was detected in 2012 off Japan's coasts.

If confirmed, it would mark a much faster pace than initial expectations that said it would take 20 to 30 years for the contaminated materials to return to Japan after circling the world's largest ocean.
Share
Print
List