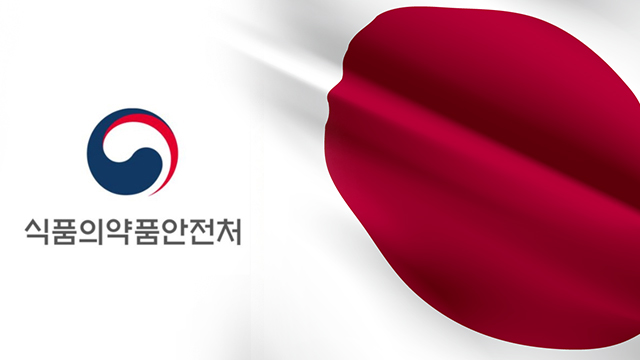 South Korea will strengthen safety checks on imported food from Japan amid rising concerns about radiation risks of food products from in or around Fukushima Prefecture, the site of a nuclear power plant meltdown in 2011.

The Ministry of Food and Drug Safety said that starting on Friday, it will double radiation contamination checks on food imports.

The 17 items subject to closer monitoring are those that have a record of being returned to sellers in the past five years after minute amounts of radiation were detected.

Reuters notes that the affected food imports from Japan will be relatively minimal, as only about one percent of the 190-thousand metric tons of total Japanese food imports to South Korea are returned annually.

Products that will be checked include certain teas, blueberries, coffee and some food additives.

South Korea has been proactive about protecting domestic consumers from possible radiation risks. It has banned seafood from Fukushima and seven other prefectures since September 2013, a decision upheld by the World Trade Organization in April.
Share
Print
List