Japanese Olympics Minister Not Bothered by Imperial Flag Use in Stadiums 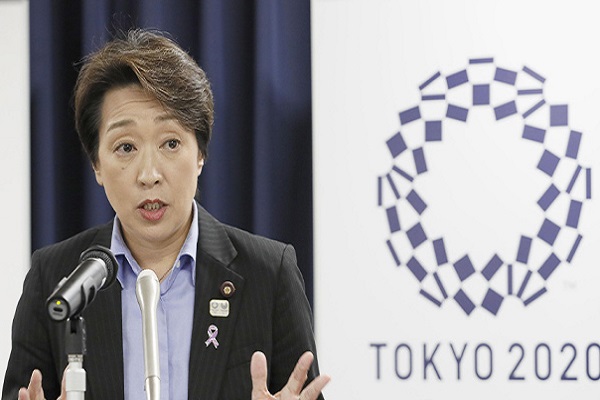 A Japanese news outlet reported that Japan's newly appointed Olympics Minister does not believe that using the country's former imperial flag during the Tokyo Olympics and Paralympics next year poses any problem.

In a news conference Thursday marking her inauguration, Minister Seiko Hashimoto commented on South Korea's call to ban bringing in the controversial flag into stadiums during the Tokyo games. She said the Rising Sun Flag can't be seen as political propaganda material.

Hashimoto, a seven-time Olympian and five-term lawmaker, was named as minister of the Olympics with less than a year before the games start.

South Korea has lodged a complaint with the International Olympic Committee over Japan's potential use of the imperial flag during the Summer Games, and has requested a ban of the flag.

Korea pointed out that the flag was hoisted during Japan's invasion of Asian countries in the past and continues to be used by extreme right-wing organizations for hate protests.
Share
Print
List