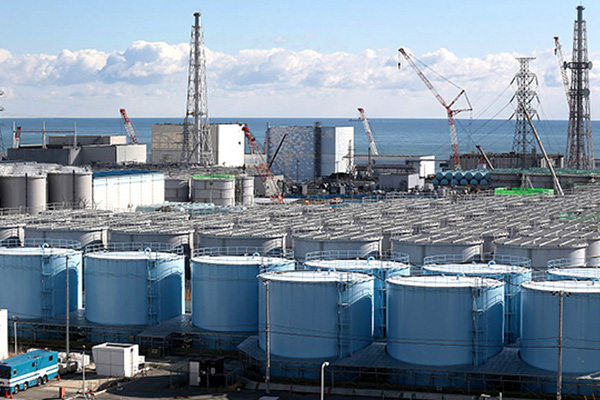 South Korea's oceans and fisheries minister says that Seoul will not tolerate Japan's planned release of contaminated water from the Fukushima nuclear disaster site into the Pacific Ocean.

Speaking during the parliamentary inspection of his ministry on Friday, Minister Moon Seong-hyeok reiterated Seoul's position.

He said a task force consisting of officials from the prime minister’s secretariat and other agencies is dealing with the matter.

The minister noted the South Korean government is also raising its voice over the issue on international stages in a bid to build a consensus with some other countries located in Japan's vicinity.

He warned that if Japan carries out the plan, it is only a matter of years or even earlier before the contaminated water reaches the East Sea off South Korea's eastern coast.
Share
Print
List