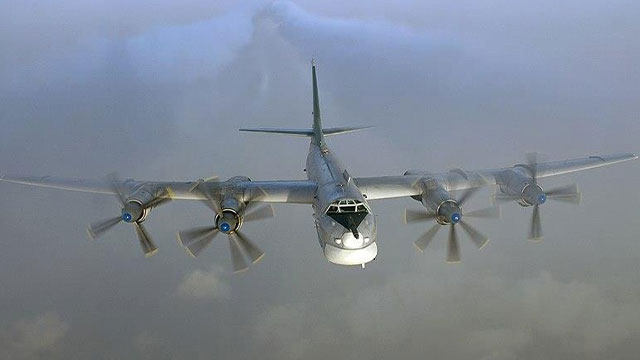 The Russian ministry said in a statement that two Tupolev Tu-95MS strategic bombers flew over neutral waters in the East Sea, West Sea and the East China Sea on Tuesday, adding the trajectories were part of regular flights.

It claimed that Russian pilots carried out the regular flights strictly in accordance with international regulations and did not violate the airspace of other countries.