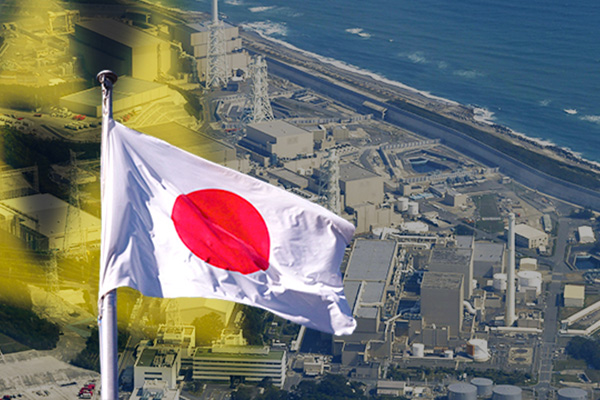 Japan has reportedly drafted no plans yet on how to dispose most of the radioactive waste at nuclear power plants set to be decommissioned in the near future.

The Yomiuri Shimbun reported on Monday that low-level radioactive waste that will be generated by the dismantling of a total of 18 nuclear reactors set to be shut down will approximately amount to 164-thousand tons and that where to dispose 93 percent of the waste remains undecided.

The findings were based on the Japanese daily’s recent interviews with Japanese electric firms that operate the reactors.

The survey excluded any reactors from the Fukushima Daiichi nuclear power plant involved in the 2011 disaster.
Share
Print
List