S. Korea, US to Hold Another Round of Defense Cost Talks 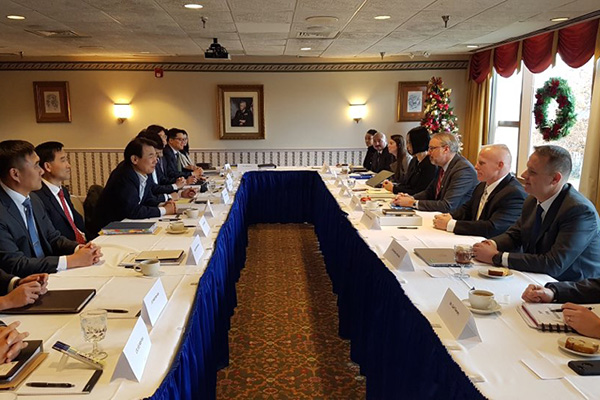 South Korea and the U.S. will hold another round of defense cost sharing talks in Washington on Tuesday and Wednesday to determine Seoul's contribution for the cost of stationing American troops on the Korean Peninsula.

Seoul's Foreign Ministry said on Friday that foreign and defense ministry officials of both sides will attend the talks which will be led by Korea's chief negotiator Jeong Eun-bo and his U.S. counterpart James DeHart.

The ministry said it will continue to seek a reasonable and equitable cost sharing agreement within the framework of the current deal, but will hold close consultations with the U.S. to swiftly reach a mutually acceptable agreement.

It added that the government expects discussions to be held in a way to strengthen the bilateral alliance and combined defense posture.

Previous negotiations made little headway before the two sides partially narrowed differences in the last round of talks in December.
Share
Print
List