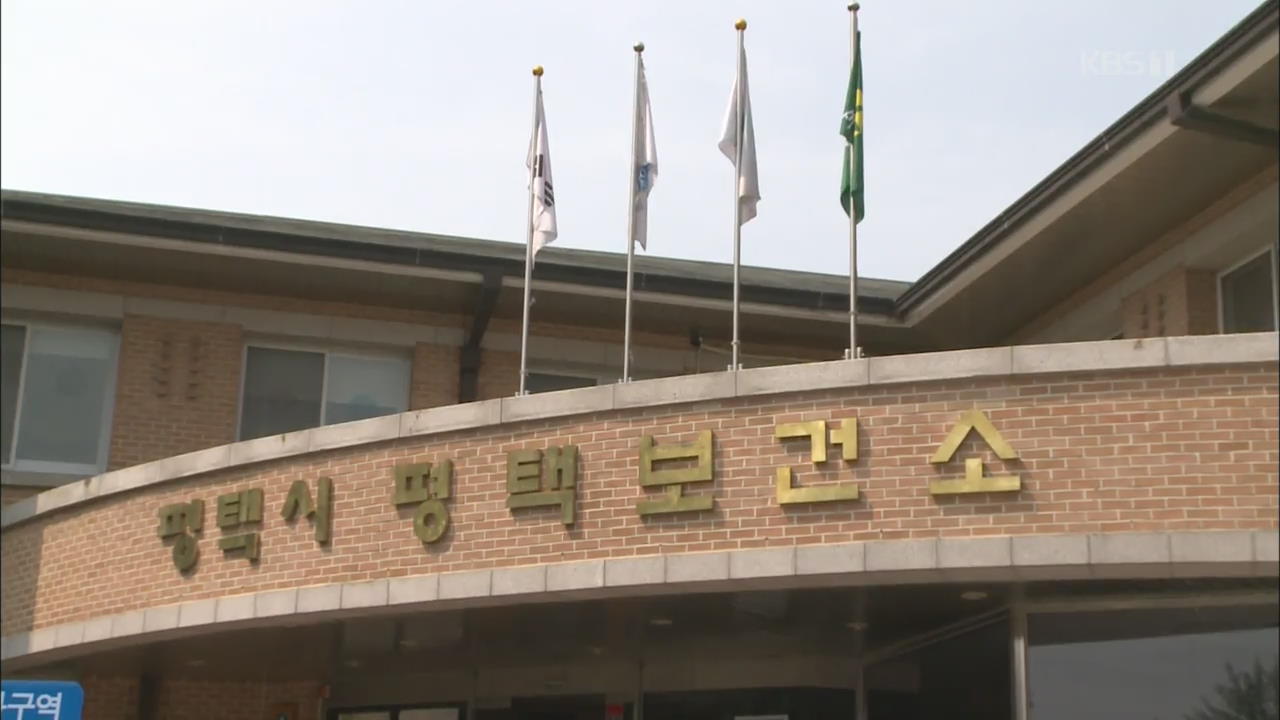 Health authorities are looking into mass infections of respiratory syncytial virus(RSV) at a local maternity hospital in Gyeonggi Province.

According to a public health center in Pyeongtaek City on Thursday, nine newborns who stayed at the obstetrics and gynecology clinic in the city were found to have been infected with the virus, which affects the lungs and breathing passages.

Health authorities suspect the virus spread within the clinic since the first case was reported a week ago. They are working to confirm any other cases while disinfecting in and outside the clinic.

RSV infections are common from October to March, with infants, children and the elderly most vulnerable to the virus.
Share
Print
List