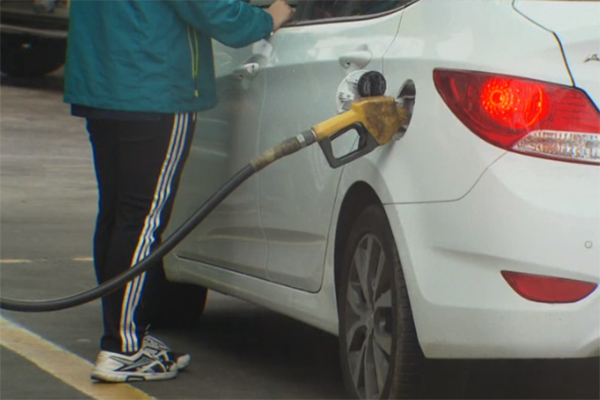 The average nationwide gasoline price continued its fall for the 17th week, but with the weekly decrease at just zero-point-four won, prices largely remained steady while slight increases were reported in some areas including Seoul.

According to Opinet, an oil price information website run by the Korea National Oil Corporation, the average price of regular gasoline edged down to one-thousand-248-point-nine won per liter in the third week of May.

The narrower margin comes as countries around the world try to reopen and resume economic activity amid the coronavirus pandemic.

Domestic gas prices have been on a steady decline since late January, dipping below 13-hundred won per liter for the first time in 12 years on April 22.
Share
Print
List