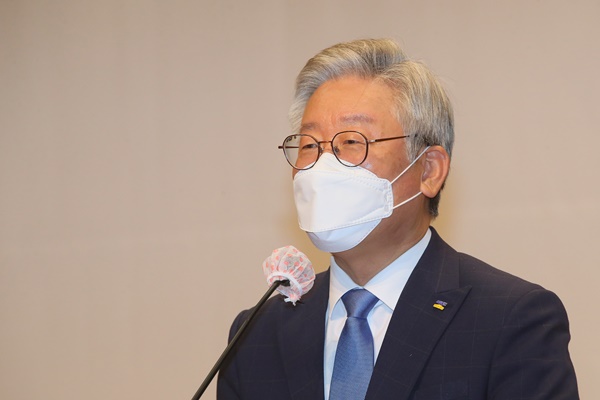 According to a Gallup Korea survey of one-thousand-one adults nationwide from Tuesday to Thursday, 19 percent of respondents selected the Gyeonggi governor as their favorite presidential hopeful, up six percentage points from the previous month.

Meanwhile, President Moon Jae-in's approval rating dipped below 40 percent for the first time since he took office in May 2017, with 39 percent supporting the president, against 53 percent who oppose.

The survey had a confidence level of 95 percent with a margin of error of plus or minus three-point-one percentage points.
Share
Print
List