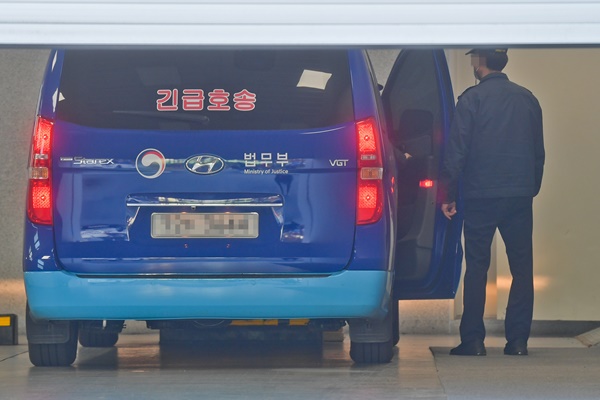 Convicted murderer Lee Choon-jae admitted during a court hearing to committing 14 serial murders in Hwaseong, Gyeonggi Province and in the central city of Cheongju in the 1980s.

Lee appeared in court on Monday as a witness for both the prosecution and the defense at a retrial hearing involving one of the so-called "Hwaseong serial murders."

The retrial was requested by Yoon Sung-yeo, who was falsely accused of raping and murdering a 13-year-old girl in Hwaseong in 1988. He had served a 20-year prison term for that offense. Yoon looked on inside the court room on Monday as Lee confessed to that murder as well as 13 others.

Lee had been serving a prison term for murdering his sister-in-law in 1994, but the identity of the Hwaseong serial killer had been a mystery until last year.

When police came to question him last year with DNA evidence, Lee said he said he knew his time had come and finally confessed to the 14 serial murders.
Share
Print
List