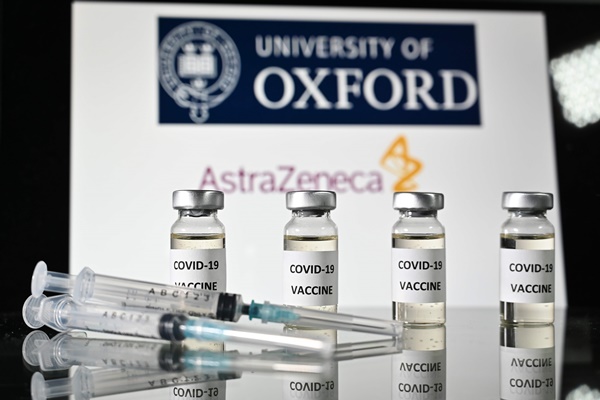 A COVID-19 vaccine candidate being jointly developed by AstraZeneca and the University of Oxford has reportedly shown an average efficacy of 70 percent in preventing the virus.

According to foreign media, including AFP and Bloomberg, the British pharmaceutical firm on Monday disclosed an interim analysis of clinical trials, which were conducted with two different dosing regimens.

One regimen, in which participants received a half dose and then a full dose a month later, showed the vaccine was 90 percent effective, while the other, involving two full doses one month or more apart, showed an effectiveness of 62 percent.

The figure is lower than two other vaccine candidates developed by Pfizer and Moderna, which said in preliminary results earlier this month that they are around 95 percent efficacious.

Having a production base in South Korea, AstraZeneca is being mentioned as among possible suppliers of COVID-19 vaccines for South Koreans.
Share
Print
List