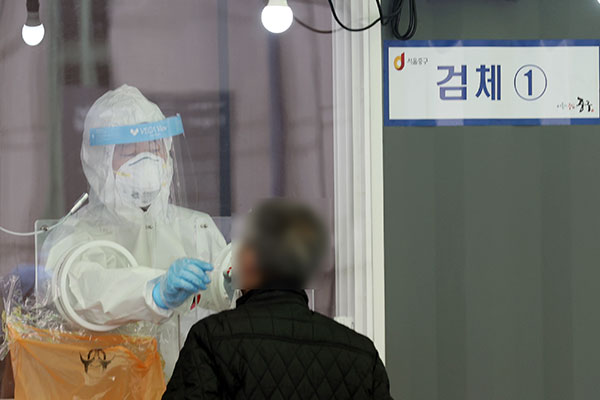 South Korea's central city of Daejeon has decided to raise its social distancing to Level Two amid signs of a rapid resurgence of COVID-19.

At a press conference on Wednesday, Daejeon Mayor Her Tae-jeong said the new level will go into effect at 12:00 a.m. Thursday and run through April 18. The mayor urged city residents to avoid unnecessary meetings, outdoor activities and trips outside the city.

The latest measure comes after a daily average of 24-point-six new cases were reported in the city over the past week, with the weekly total standing at 173.

Under Level Two, restaurants and coffee shops will be limited to takeout and delivery after 10:00 p.m. and food service will be banned at most indoor facilities, such as internet cafes, movie theaters and cram schools.