S. Korea Reports 1st Local Cases of the Delta Plus Variant of COVID-19 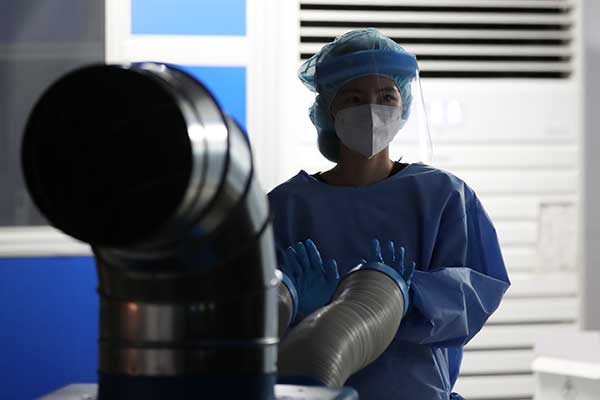 The government has confirmed the first local cases of the delta plus variant of COVID-19, which has emerged in some ten countries worldwide so far.

The Korea Disease Control and Prevention Agency(KDCA) said in a notice to reporters on Tuesday that two people in the nation were confirmed to be infected with the subvariant.

The agency said the first case involved a man in his 40s who had not traveled abroad recently while the second was imported from overseas.

The delta plus variant is assessed to have the high transmissibility of the Delta variant and the Beta variant’s ability to evade vaccine effectiveness.
Share
Print
List