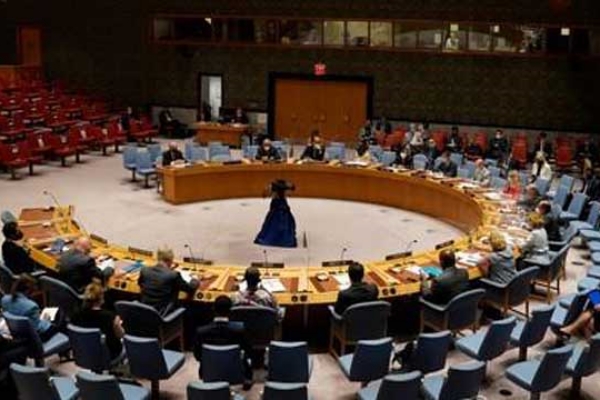 AFP quoted diplomatic sources as saying that the UN Security Council scheduled emergency consultations on the launches late Wednesday afternoon at the request of France and Estonia. The meeting will reportedly be held behind closed doors.

The launches are in violation of UNSC resolutions that prohibit the North from engaging in any ballistic missile activity.