Suspects of Ransomware Attacks on Korean Entities Apprehended in Ukraine 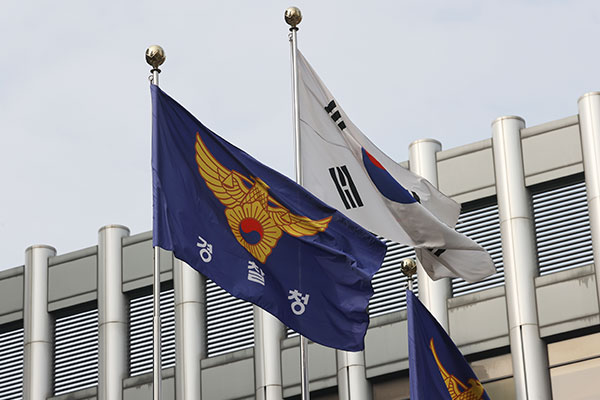 South Korean police, together with Interpol, have rounded up an international criminal ring in Ukraine accused of stealing bitcoin after launching ransomware attacks on Korean universities and companies.

The police agency's National Office of Investigation said Friday that it had raided 21 locations and made six arrests in Kiev back in June in cooperation with Interpol, the local police and the FBI.

Police have booked three Ukrainians and another suspect of a different nationality on charges of extortion and concealment of criminal proceeds.

However, bringing the suspects to South Korea for containment is believed to be difficult under Ukraine's criminal code and international treaties on the extradition of criminals.

But the Korean police did request Interpol to issue a red notice for two suspects to ensure they can be brought into custody and taken to South Korea in the event they cross the Ukrainian border.

Following ransomware attacks in 2019, four universities and companies in South Korea were allegedly blackmailed to pay up to four-point-five billion won worth of bitcoin in return for decrypting their computer systems.
Share
Print
List