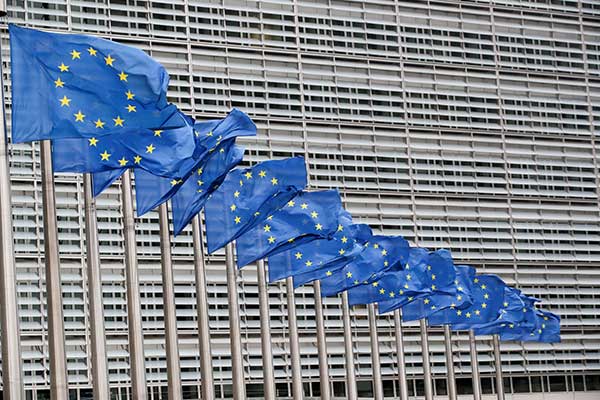 North Korea will reportedly send its diplomats to Belgium for discussions with the European Union(EU) for the first time since the outbreak of COVID-19 early last year.

Radio Free Asia(RFA) on Friday quoted a spokesperson for the EU as saying that a delegation from the North Korean Embassy in Berlin will visit Brussels for working-level discussions.

Lukas Mandl, chair of the European Parliament's Delegation for Relations with the Korean Peninsula, also said he will meet with North Korean diplomats in Brussels next week.

RFA said that it will be the first time North Korean diplomats have visited Brussels for EU-related meetings since the outbreak of the global pandemic.