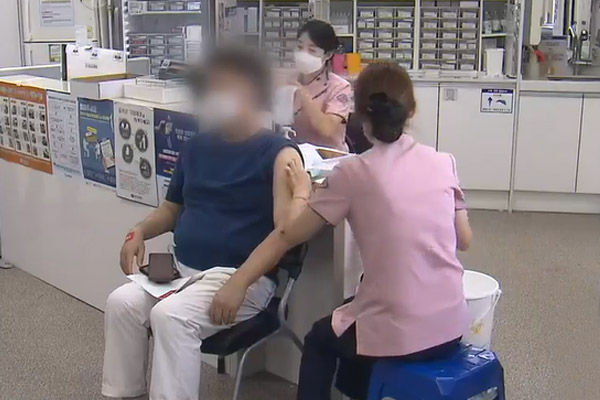 South Korea's daily COVID-19 caseload has stabilized as 69-point-four percent of the population are fully vaccinated.

The Korea Disease Control and Prevention Agency (KDCA) said Saturday one-thousand-508 infections were reported throughout Friday, including 21 from overseas.

It is the first time a Friday figure has stood under 16-hundred since the last week of July.

Twenty more deaths were confirmed, raising the death toll to two-thousand-745. The fatality rate is zero-point-78 percent. The number of critically ill patients is down by 15 from the previous day at 327.

Well over 126-thousand tests were conducted nationwide on Friday.

On the vaccine front, some 63-thousand people received their first jab and over 621-thousand their second jab on Friday alone.