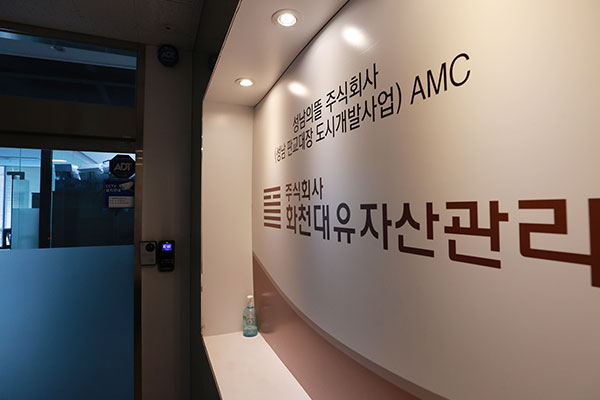 Presidential Chief of Staff You Young-min says the presidential office is viewing the Seongnam land development scandal as "utterly absurd".

Pointing to suspicions of corruption regarding the land project, the presidential official said it is a given the public feels great anger over such matters.

You said real estate is a most painful area for the Moon Jae-in administration, an issue the government will do its best to address to the end.

He said it is out of such consideration that President Moon had ordered a swift and thorough investigation of the case, as he agreed to Rep. Lee's characterization of the problem as "serious".
Share
Print
List