Late President Asks for Victims' Forgiveness in Will 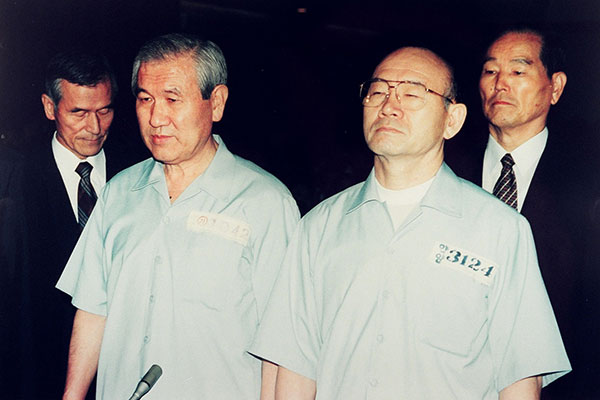 Former President Roh Tae-woo used his last will and testament to seek forgiveness, especially for his misdeeds related to the 1980 Gwangju pro-democracy movement, according to his son on Wednesday.

Roh Jae-heon spoke about his father’s will with reporters, saying his father felt infinitely responsible for all things, both good and bad, and wished to carry away all bad parts of history so future generations could live with only hope.

Roh added that his father, for his part, made efforts to reconcile and heal the scars and pain during his tenure, including the legislation of a special law.

However, the elder Roh was then punished for the crackdown and unable to properly deliver a message to that end, although he, on occasion, expressed his regret and apologies.

Roh’s son said it's a pity his father could not say those words himself having been hospitalized for more than a decade and having difficulties in communication.
Share
Print
List