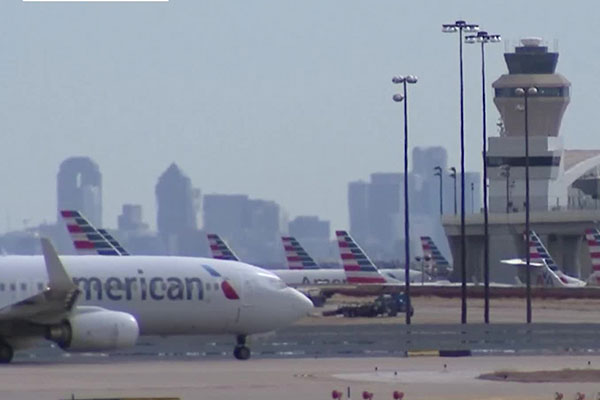 Flights on the West Coast of the U.S. were briefly halted for about 15 minutes following North Korea's missile test Tuesday.

While the U.S. Federal Aviation Administration(FAA) did not explicitly tie the ground stop to the missile launch, according to the Associated Press, the measure was implemented in portions of California immediately after North Korea's test-firing.

During a ground stop, flights are held at their departure points. It was activated during the 9/11 attacks in 2001.

CNN said that air traffic control recordings back up a ground stop happening at Burbank Airport in California. Similar pauses were also reported in Oregon and Washington state.

Following a flurry of media reports, the FAA said in a statement that, as a matter of precaution, it temporarily paused departures at some airports along the West Coast on Monday evening, local time, and that full operations resumed in less than 15 minutes.

A U.S. official told Reuters the ground stop was due to initial reports of events in the Indo-Pacific region, without directly mentioning the missile launch.
Share
Print
List