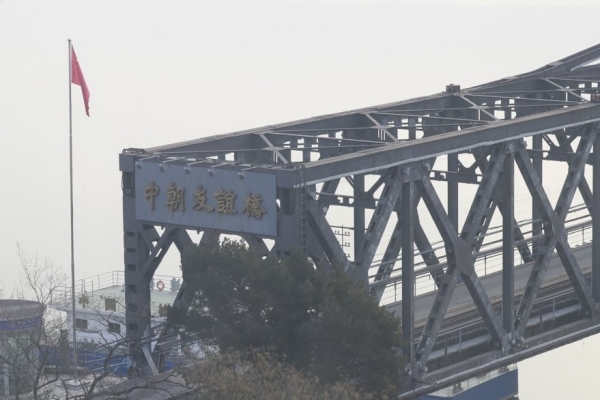 A North Korean cargo train reportedly crossed the border into China on Sunday.

According to multiple sources familiar with North Korean affairs, the freight train crossed the Friendship Bridge over the Yalu River and arrived in the Chinese border city of Dandong in Liaoning Province at around 9:10 a.m.

Sources reportedly said the train departed from the North's border city of Sinuiju – it was not confirmed whether the train arrived in Dandong with cargo or was empty.

They added the cargo train is expected to return to North Korea on Monday with "emergency supplies" from China.

Chinese police of the border city reportedly enhanced security around the bridge and Dandong Station from early Sunday, blocking public access to the area.

The operation of a cargo train between the two allies marks the first since North Korea suspended personnel exchanges and overland trade with its closest ally as well as enforced border closures in the summer of 2020 due to the COVID-19 pandemic.
Share
Print
List